"Sophie Botros offers engaging, highly original and always insightful reflections on the three concepts in her title: truth, time and history. This is analytical metaphysics at its best." 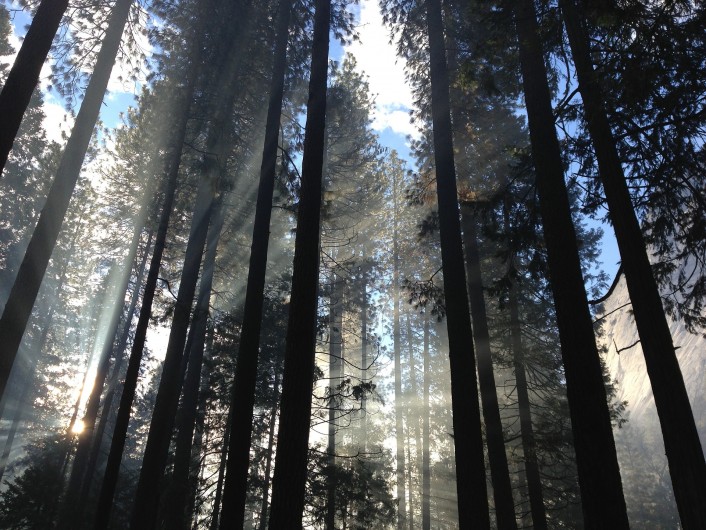